"The Sound of Africa Series - Sons d'Afrique Series"
Reference AMA. TR-54
A man who was working away from home in the Copper Mines had a girl sent to him to marry from his own village. But when she arrived she was so ugly that he said: "Marry you, never! You look like a hyena!" So the girl went back and told her mother who rushed out of the house shouting to her husband in great anger: "My child has been called a hyena!" From what the Welfare officers say, it appears that this situation is a common experience in the Copperbelt where girls are frequently sent by their parents to get themselves married to their absent young men in the mines, with the same painful rebuff if not acceptable. 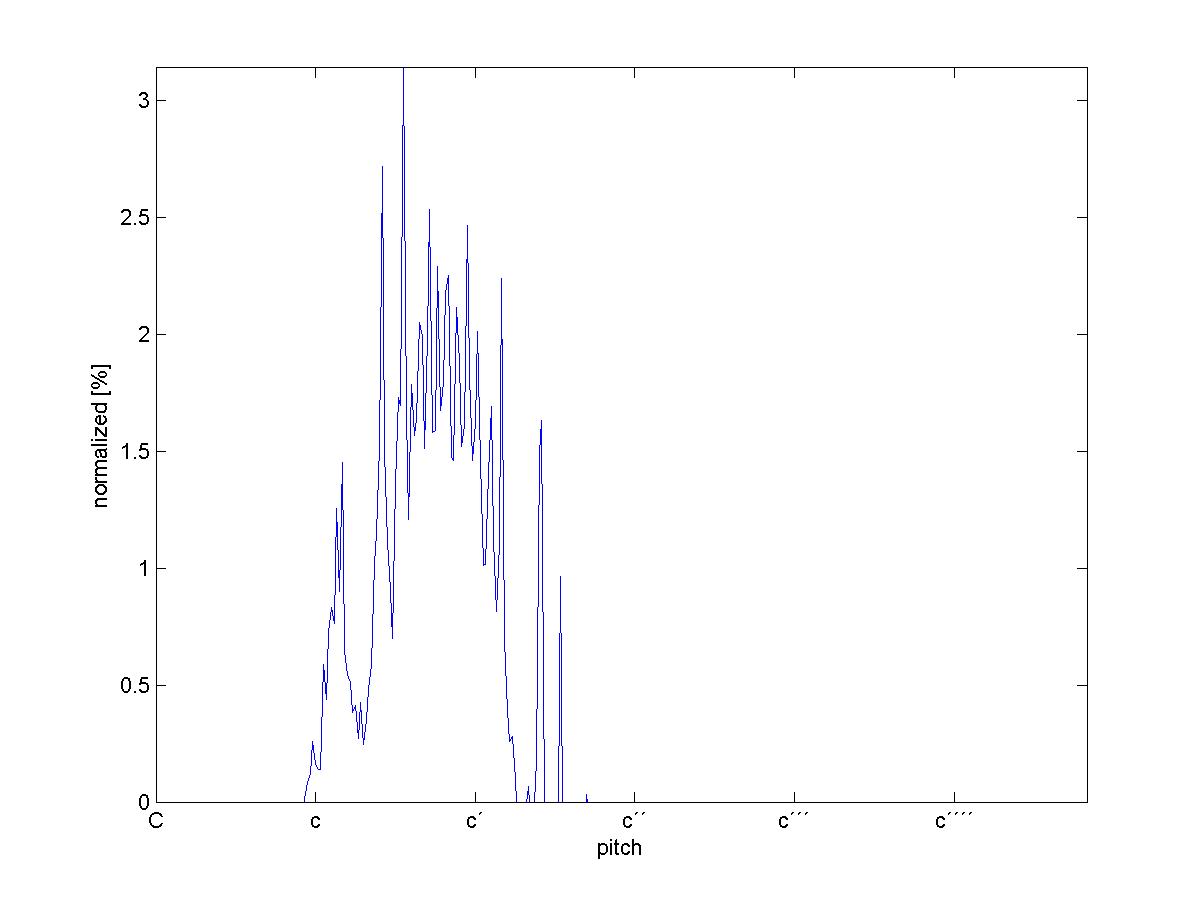 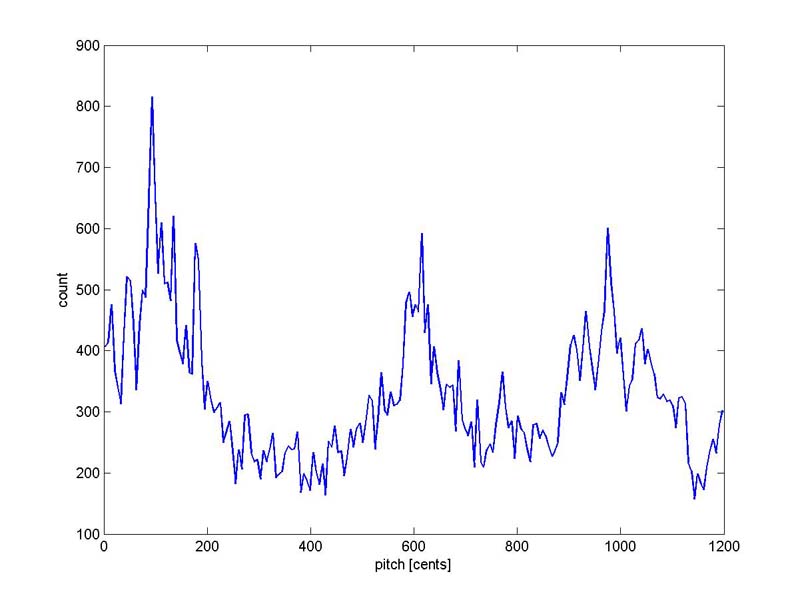 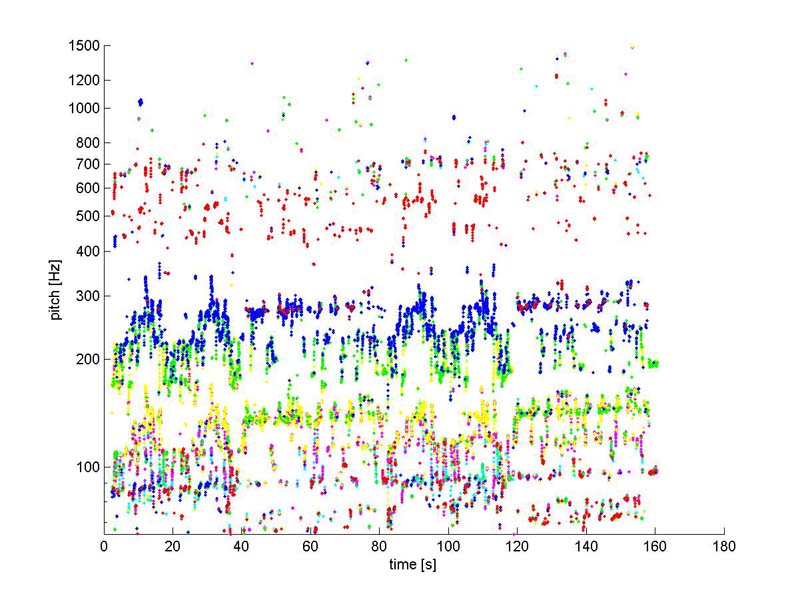 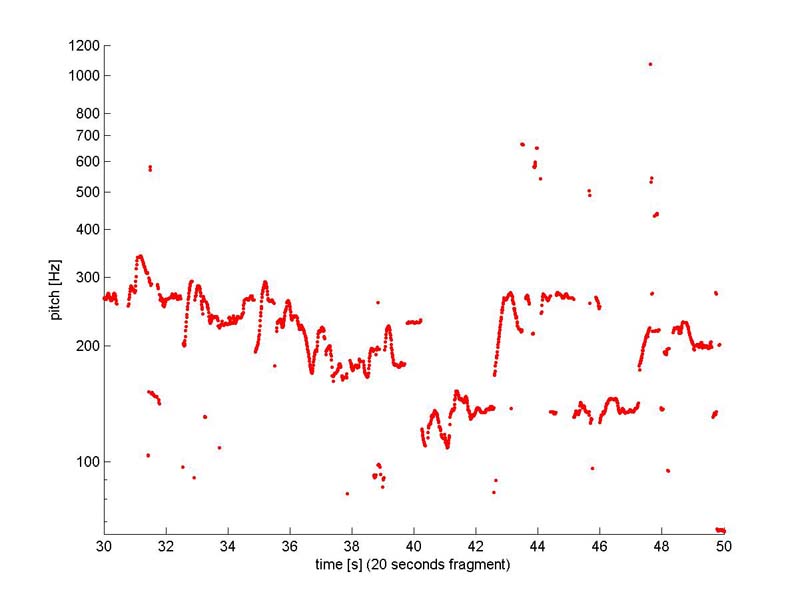